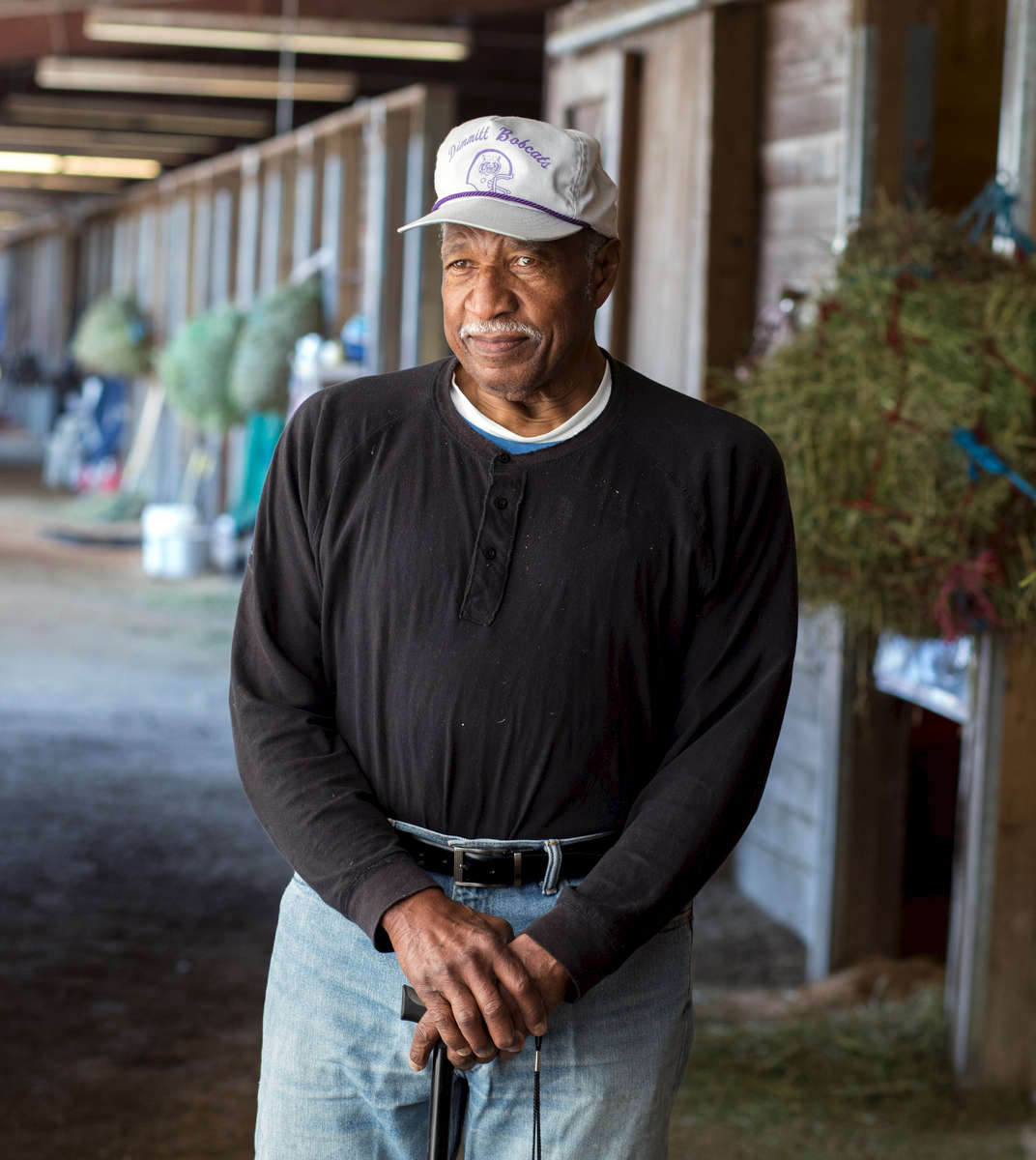 Junior Coffey, 76, former UW football star from the 1960s, has been a horse racing trainer at Emerald Downs in Auburn, WA since the 1970s.

Coffey grew up in the 1950s in the little town of Dimmit, Texas, where he was the first black player on his high school football team. He was so good -- and inspirational -- that a former teammate once told a reporter, “he was sort of the Jackie Robinson of the area.”